Window does not get maximized in docker container

Has anyone noticed that maximizeWindow() keyword does not work in docker container.
I have checked the screenshots after the tests run and it does not get maximized.

It does not throw any error but it does not work as well.

One for @bionel I think…

@Russ_Thomas meah… I tend to say pass this time, since i dont have a bussiness licence to run dockerized katalon for proper debug…

However, lets try
@anuradha kindly bring more context.
For the begining, share your running command/pipeline file and we can try to guide you via ‘blinding debug’ methods. You have to be our eyes into this matter

Some info about the running environment may help too

My docker-compose.yml file is as below:

If you need any other info please do let me know.

@anuradha in addition to the above, plase share also a screenshhot grabbed.
Do not alter the image size.
If the screenshot contains sensitive data you can blur it/censore it but do not crop or rescale.
What i am trying to figure out for the moment is the sentence ‘browser does not maximize’
It is not maximized at the virtual view-port size or the screenshot you have is not at the expected size?

This is one of the screenshot: 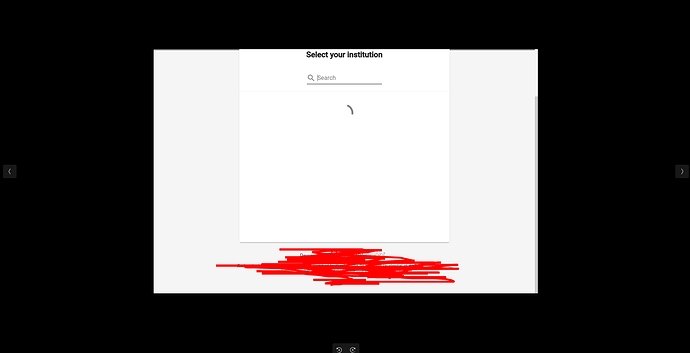 If i understand correctly the size is 1024x768 as added for the xvfb screensize. The browser is not getting maximized from the WebUI.maximizeWindow keyword.

But even if i add setviewport size in my openbrowser script it does not maximize the window.
If i run it outside docker [from the ide] it shows a full screen as below: 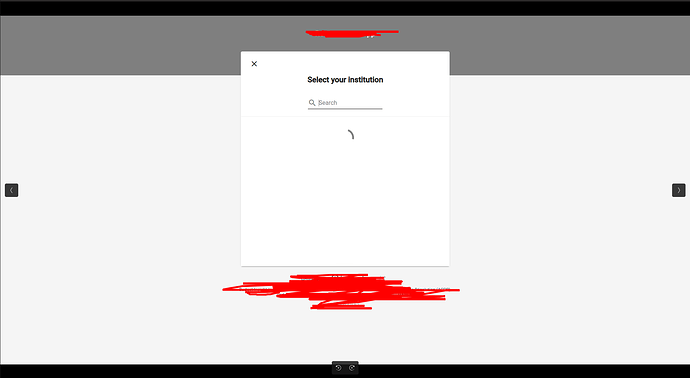 the screenshot size seems to be 1837x941 … could be your physical display resolution (or close)? 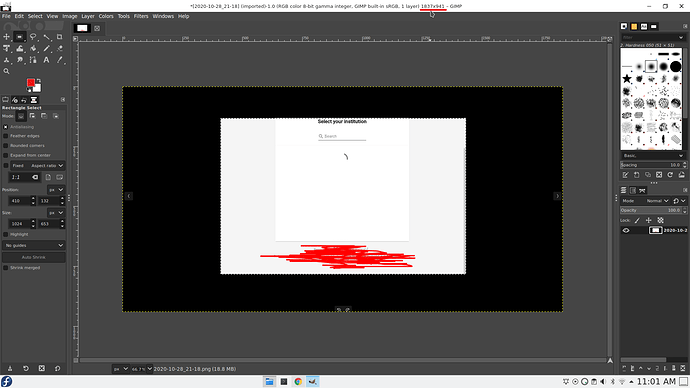 after cropping to the browser area, i am close to 1024x768 (minus some bottom space perhaps?): 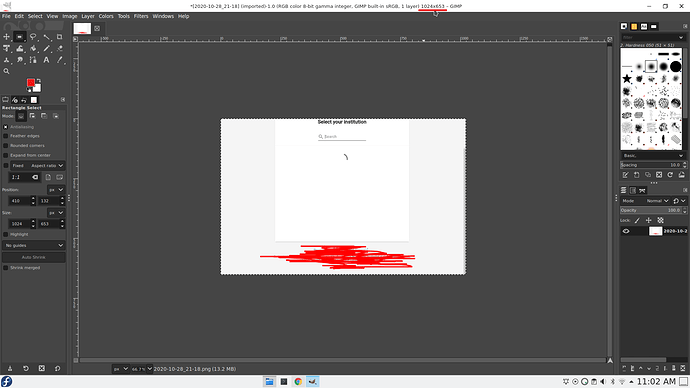 so … if you didn’t altered the pic size … i think it is working right, browser gets maximized to the frame-buffer size

Hi @bionel , but if i say maximize window , should not it maximize the window as per my xvfb resolution?
If we are not counting the black space outside the screenshot[this is coming in the screenshot generated after the tests run] - should not the screen be full screen like when i run the tests outside docker?

but if i say maximize window , should not it maximize the window as per my xvfb resolution?

yes and no
xvfb stands for X(server)VirtualFrameBuffer.
you are running your script with xvfb-run --server-args="-screen 0, 1024x768x24"
so, no matter what is the physical display size, when running via docker the maximum you can get is the framebuffer size (however the screenshot keyword may grab it to the display size, dunno why. i have no idea how the screenshot feature is working under the hood)

Do you know if there is a command or something i can add in the docker command to maximize the screensize for the xvfb. I want the screen to have same size as in my physical display resolution as now whatever screensize i am trying some elements are getting hidden and i am getting element not interactable.

already told you. is in the command line
did you read my post?

just for my curiosity, why are you doing this in the pipeline (compose file)?
this should be done at the image level via the Dockerfile (and seems like you already doing this) so having it also in the compose file command line is redundant.

this is a bad practice, each RUN line in the Dockerfile adds and extra layer therefore incresing the final image size. Better to collapse all this RUN’s into a single one.

And, in the end, why are you re-building your image each and every-time you run the compose?
You can simply build your custom image by a separate job and push it to DockerHub (or keep it just local if you like), and re-build it only when need it (chromedriver update, new katalon release etc)

Yeah … ok, docker will cache all this layers … but still, this makes your pipeline confusing and hard to maintain.