After installing the new version today, I noticed that my Report Folder is missing, 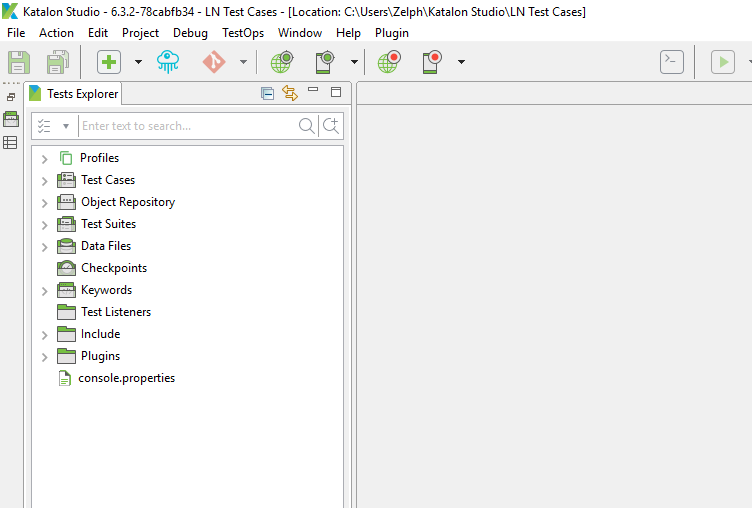 Starting from version 6.3.0, reports can be viewed directly inside each Test Suite page.

Starting from version 6.3.0, reports can be viewed directly inside each Test Suite page. For example: Deprecated Content Once a test suite finishes its execution, a historical report will be...

Read above posts, it’s not an issue.

I don’t know what these guys are thinking, the same thing happened when they introduced Katalon plug-in service. And they drop the feature for generating basic report, junit. This caused us major maintenance across all the build farm. And now we have another incident caused by Katalon and have to make our build farm to work with changed report path.

We’ve been using it for about 1 year and I think it’s time to suggest to move on to another automation framework in my organization. This is ridiculous and it seems these guys have no understanding of backward compatibility.

It should not change anything to your test automation. The report folder isn’t showed in the project repository but it still exist. Yes, it could have been announced more clearly but maybe this change is coming in preparation for something bigger later, like custom reports ?

Please run your testsuite with 6.2.2 and run the same test suite with 6.3.3
Then check go to your project path on windows explore and check the report folder. you will see the difference.

Hi all, In Katalon Version 7, Reports folder is available by default in test explorer. Also there is an option to customize the test explorer. 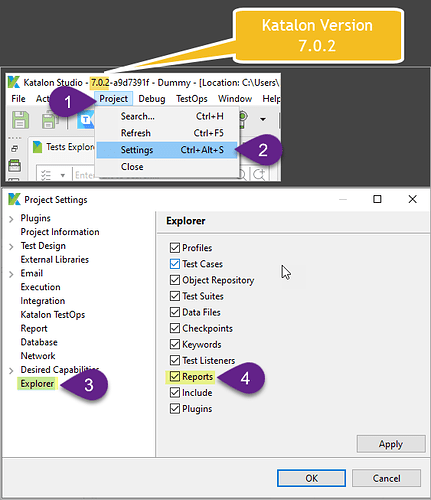