Would any one know how to push project to git repository that sits on tfs server as shown in below url.
http://myweb1:8080/tfs/AppDWeb_NET/CermApp/_git/QCU.FertificationApp-QA
I created a local project in Katalon and tried to push to above mentioned repository, but nothing happens. I do not see any error during the whole process???

Hello,
tfs is not git and git is not tfs. Look here: 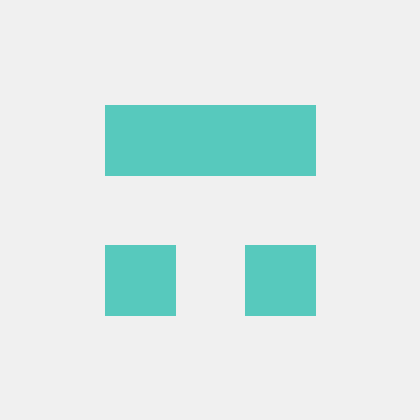 A Git/TFS bridge, similar to git-svn. Contribute to git-tfs/git-tfs development by creating an account on GitHub.

Hello,
tfs is not git and git is not tfs. Look here:
https://github.com/git-tfs/git-tfs

Thanks for looking into this, So the Katalon’s git integration would not work as defined under below URL???

This tutorial details steps to set-up integration with Git from Katalon Studio to help address the collaboration among automation teams.

it would, and it works like described on mentioned page.
But (now this is my opinion based on my limited knowledge) tfs is not supporting GIT directly TFS is centralized system while GIT is decentralized. (And more differences)
You can work locally on GIT to use all it’s power, but you will need to use some agent in middle to be able to push to TFS.
So again TFS is not an GIT repository and you can not push to it directly using GIT client.

Choosing which version control to use in Azure Repos