Is there any news on if you guys would be updating the Katalon Recorder extension from Manifest V2 to Manifest V3? According to the attached document on Chrome, it looks like any extensions that haven’t been migrated over to V3 will stop working coming January 2023 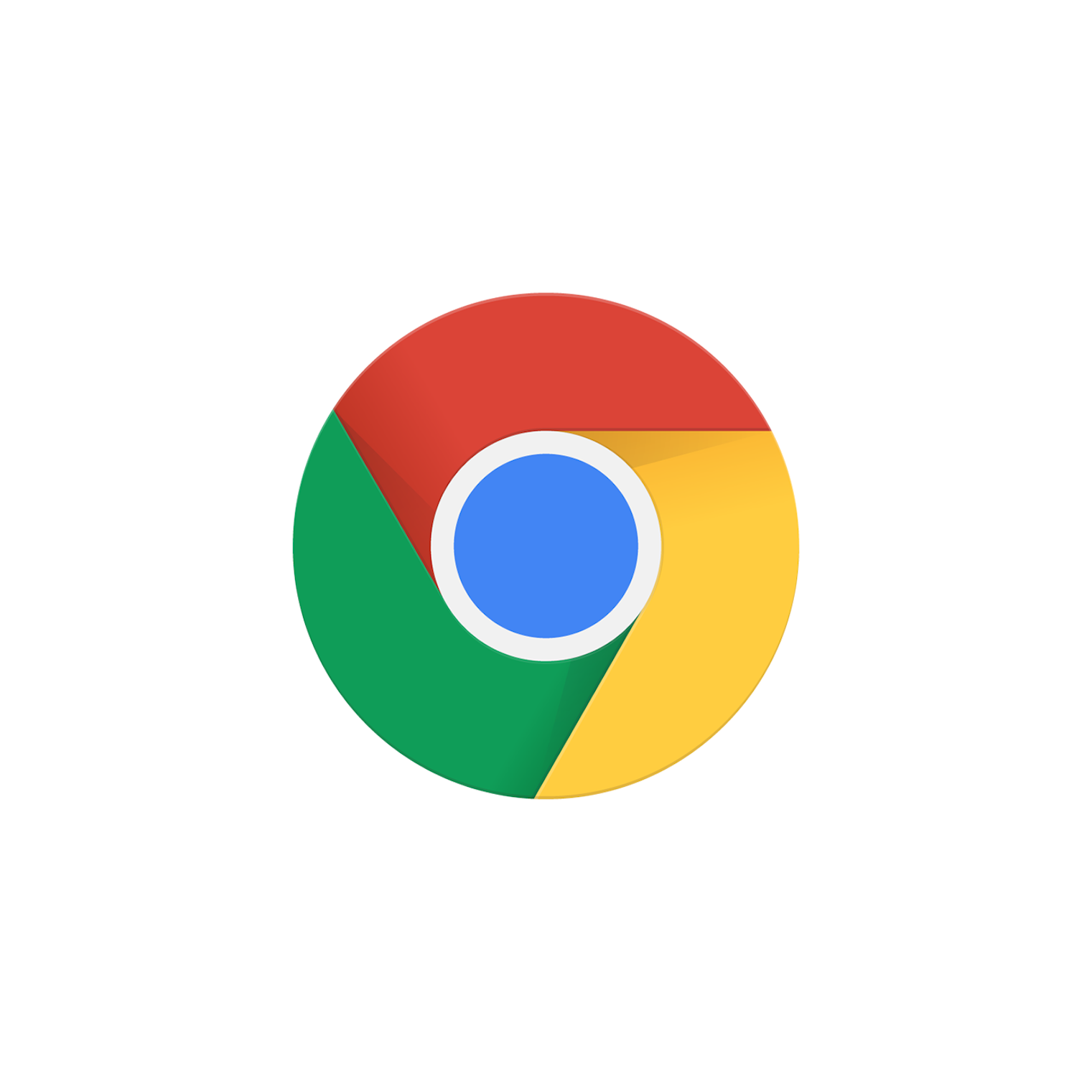 Details of the Manifest V2 phase-out and end of life.

@wa.yang, we did submit a ticket regarding the idea of upgrading Katalon Recorder from Manifest V2 to Manifest V3 before. However, we currently don’t know the entire timeline for this upgrade to be released yet. So we just want to let you know that we did consider this update.