Why is Katalon Studio is free and how long does it stay free?

How long will the current stable version (6.3.x) stay available without limitations?

There will be a period for every user to claim a license to use KS without quota limitations.

Current stable versions will be deprecated one month after we release KS 7.0.

@qsbetatest or you can freeze for a while your existing test pipeline to last known to work version until the team decide how to move forward.
Hint: build a custom docker image

Also note this from the license agreement:

Hi. I just want to add that both Test Case and Profile quotas are removed.

They will eventually remove free version because they don’t have enough resources to maintain two different versions. Next time when I see “free” selenium framework with closed source with enterprise support I will just remember Katalon Studio and stick with my own open source framework design.

@Luka_Mlikota
Oxygen is a powerful Selenium & Appium framework for beginners and pros. 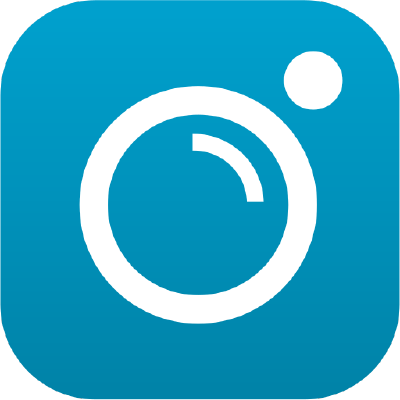 Thanks @focis.automation I will definitely POC Oxygen.

Oxygen is totally free and its source code is going to be released in GitHub in the next few weeks.

Sure, is opensource. But the code is not available.
So, what kind of opensource is that? Are you guys serious? Or is just your ‘modus operandi’ to promote a toy?

Oxygen is on GitHub at https://github.com/oxygenhq.

Now seriously, I think won’t be fair to discuss here about other toys available, but one can open a topic with alternatives in the “general” section and we can post there what other tools we know, with pro/cons, impressions etc.

@Russ_Thomas let’s grab the recent topics on such ‘alternate’ solutions and open a topic for it.
i will do it myself but i am not that ‘skilled’ as you are in topics splitting.
and once we have that topic we can come with a lot of knowlwdge sharing there.
it can be in the lounge too, not to offend the katalon team, which in my opinion still do a great job, despite the pro/cons and the rumors on the monetizing plan.
i can share a lot of ideas there …

I think you might be allowed to do that in the Lounge but as for the open forum, it’s specifically not allowed.

so let’s do it as an experiment in to the lounge … and let’s try to keep the disrinction between frustration and spam.
if the experiment will fail … delete everything …

it can be a nice discussion on what katalon have and what does not have, compared with other available solutions.
my proposal is to move the frustration level to a honest debate,based on each-other experience.

I agree with both of you @Russ_Thomas and @Ibus.

and let’s try to keep the disrinction between frustration and spam.

On the other hand, Ibus has a point.

it can be a nice discussion on what katalon have and what does not have, compared with other available solutions.

Like Katalon, Oxygen is also built on selenium. Definitely there would be a learning for Katalon DEV team.

I request Russ not to close this thread. Well, if it’s going off topic, you are welcome to delete my message.

Well, yes, the thread is meandering. But I’ve done all I can with regard to the license changes for v7. It’s now up to the Katalon Team to step up and clarify.

In other words, the thread stays for now. The conjecture posed here is a result of the licensing confusion.

Let’s be patient a while longer.

Thank you for sharing this platform, I’ll be checking this out sometime this week!

Hi Guys…
Right now i am using Katalon 6.3.3 and integrated with Jenkins. I see a message ‘Katalon Studio 6 will sunset on April 30, 2020’ when i open katalon recently. Does this mean i cannot run test suites or collections after April 30, 2020 (manually or via command line or via jenkins).
Please clarify…