The beta release of Katalon Studio 8 is available now. 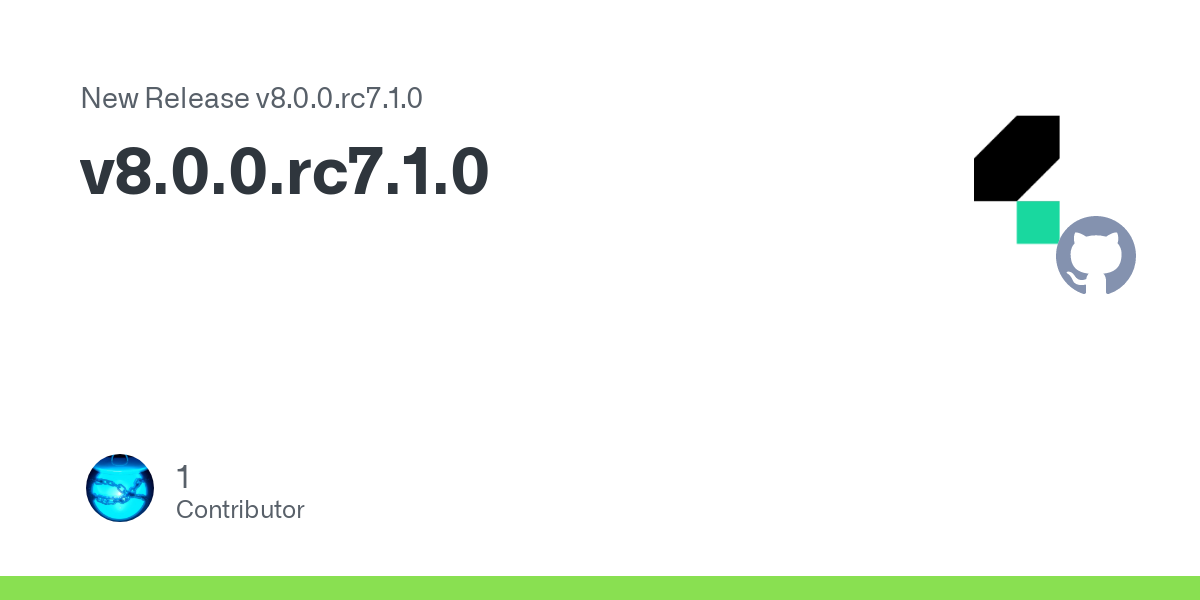 Cool. Thanks Alex. Works for me. 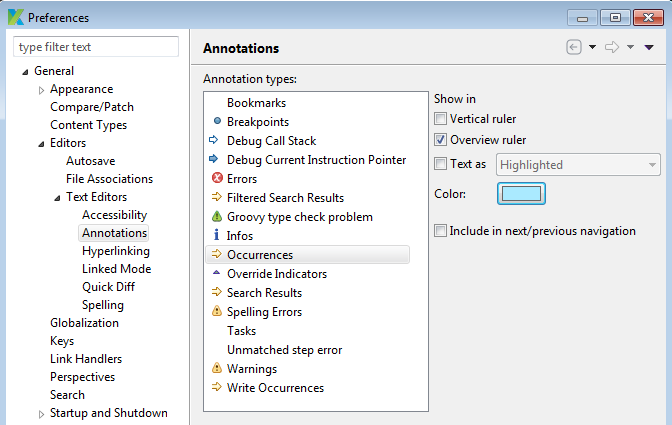 In previous releases I would select Text as Highlighted - but the new release mistakenly highlights Groovy Lists. [Everything here, even spread across multiple lines, is highlighted]. When they’re “strings” they’re blue on blue - looks terrible.

this will complain that the package is "" which doesn’t agree with the name of the package folder where the groovy file is located. Silly error - the whole script is commented out. 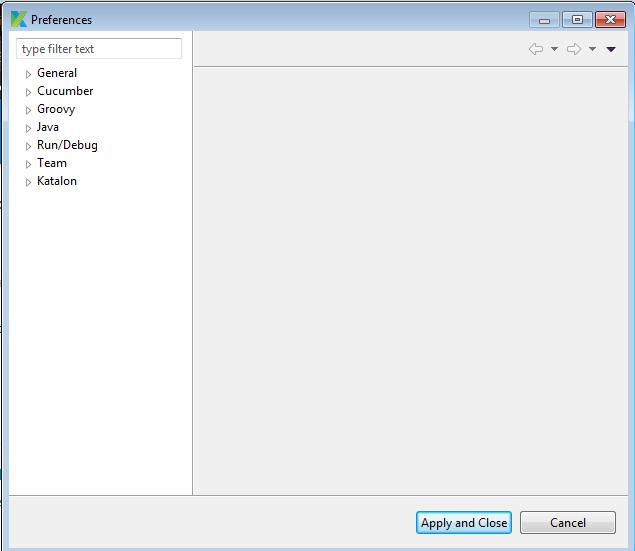 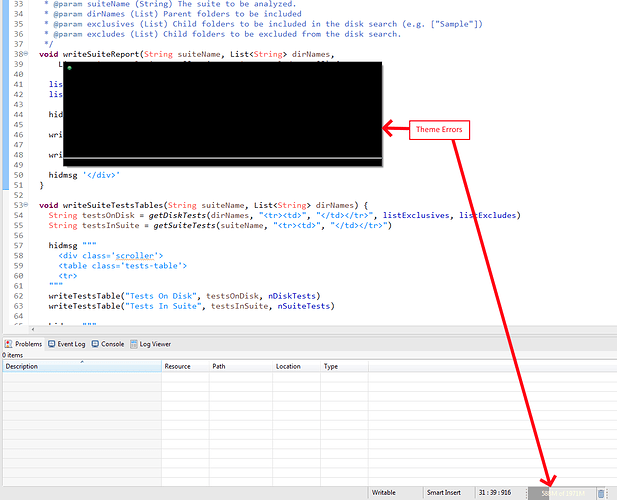 That’s JavaDoc and the Heap status. JavaDoc is the worst, obviously. I couldn’t seem to find anything to reset it. And before you ask:

Is there a way to somehow add better eclipse support or at least from the Java Version. I know it supports things pretty well out the box, and you can basically add any library you like, but the editor is a bit slow, imports compiler are a bit weird.

katalon 8 is so slow than 7.2, though it not crash again, it is always loading, I always waiting during edit code or any operation in Katalon such as rename a file.
is there any solution? or newer katalon version to fix this issue?

Crash is not encountered frequently, but it is also happen when select multiple lines code to edit in 7.2.3.

How to wrap text in Editor? General Discussions