Validated that the device when I ran instruments -s devices

Follow all these steps, but when I connected my real IOS device, Katalon studio can see the simiulator however, it does not see the connect device. 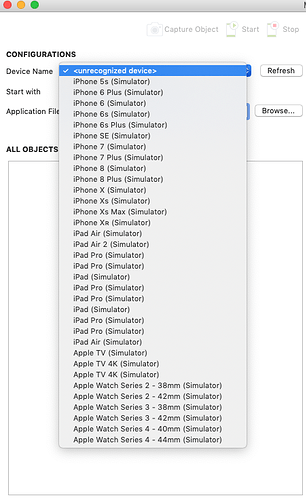 I am also having this issue after following the same steps as above.

Solved with this fix