How to capture screenshot for passed step and store with unique name?

As per client requirement I need to capture screen shots for passed step as a evidence.

To handle this I was using takeScreenshot option.

There are two things which is becoming difficult to handle:

Kindly suggest what can be a workaround for above points…

is there any possible to define the path in variable and then concatenate with screen shot name … to make it unique (path+name). 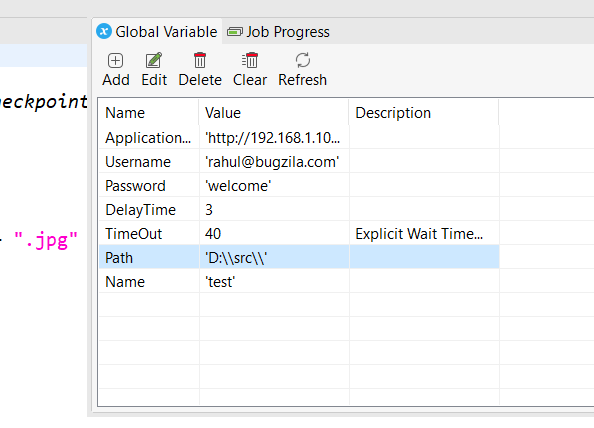 Solution works !
Thanks a lot !