Getting Exit Code = 0 when one test failed

I am running Katalon in CI/CD using Docker Image in bitbucket pipeline.

I have a test that has been failing for some time already, starting today, it still fails, yet exit code is 0 instead of 1.

It is the same version of Katalon: Katalon Studio 6.3.3

Any help would be apprecaited, can I manually set the Exit Code when there is a test failure? 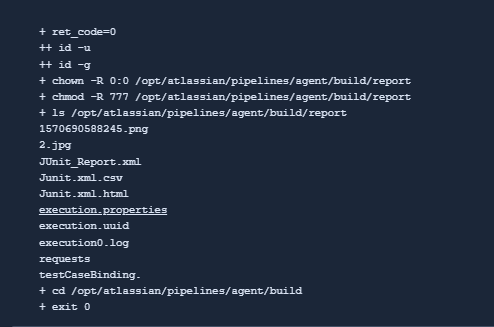