I’ve seen a few topics related to the pathing issues of finding a test suite from a powershell/command script. Here is my one opened on stackoverflow 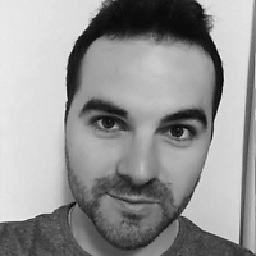 Any advice for running it from Windows to a Linux container?
Tried the code listed in this tutorial Katalon Studio running in an Docker container - YouTube
but unfortunately still getting pathing issues.

Some suggestions to use a DockerFile instead also as mentioned here - but not sure what to put into the ADD (katalon-execute.sh?)

Thanks in advance,
Ryan

After much frustration - turns out the shell scripts and bat files were using the Project file in the bin folder. Once I deleted the bin folder it used the correct project in the root Katalon folder and Test Suite pathings were found