I have made a demo project on GitHub: 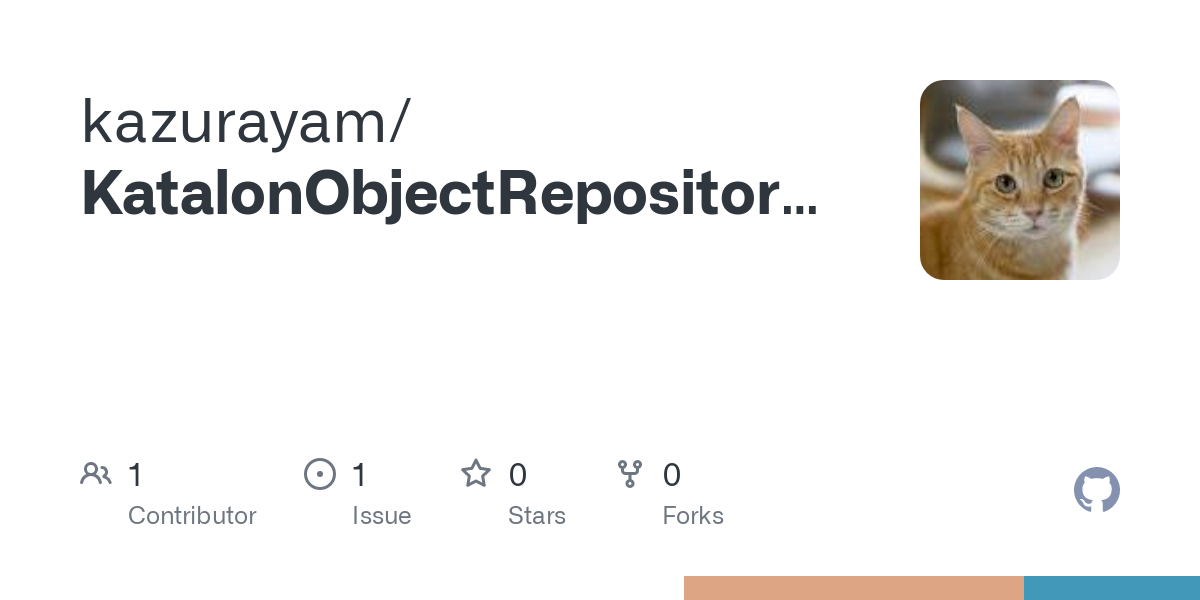 Contribute to kazurayam/KatalonObjectRepositoryVerifier development by creating an account on GitHub.

This demo project was developed in the hope to help solving problems raised by a post in the Katalon Forum: “Is there a way to Mass-Edit many objects in the Object Repository”

This Groovy script is designed to meet the following need:

I want all of my Test Objects to have tag selector and class selector defined, and these 2 selectors selected. How can I check this? I have too many. I want a tool which tells me which Test Objects are missing tag and classselectors.

This Groovy script employs the XPath technology bundled in the JDK as javax.xml.xpath.XPath and other classes.

This Groovy script is designed to meet the following need:

I want to rewrite the *rs files in the Object Repository directory. The *rs files are in XML format, these are the definition of my Test Objects. I want a tool which transforms mass of *.rs files for me. The resulting Test Objects should have tag selector and class selector retained, and other types of selectors erased. I want to create a temporary directory in the Katalon project, so that I find all resulting Test Objects are saved there. I do not want the tool change the original ‘Object Repository’.

This Groovy script employs the XSLT technology bundled in the JDK as javax.xml.transform.Trasformer and other classes.

The transformation is implemented as a XSLT stylesheet. By modifying the stylesheet, you can customize the way how the *.rs files are transformed.