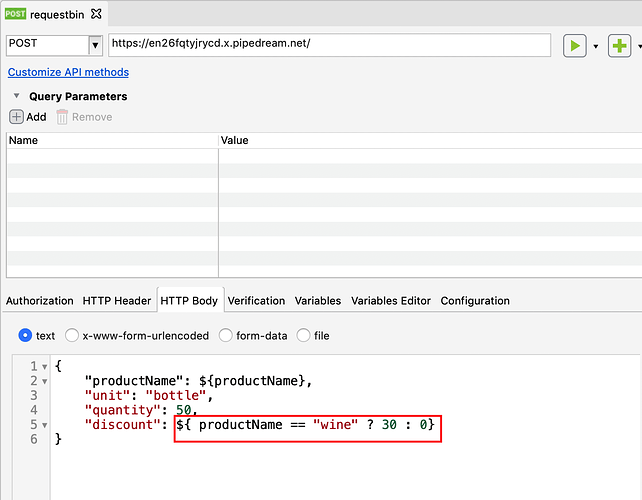 Moreover, we can parameterize test objects with Global Variable in a more direct way. Take web service object for example, in previous release, we have to define a variable and then assign that variable with GlobalVariable as the following images: 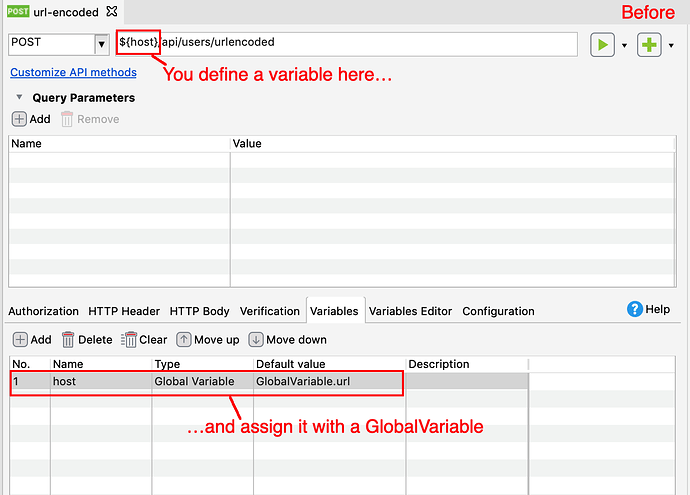 Now you can define your variable to use Global Variable directly as in the following image:

You can use this feature in parameterizing Web UI test object’s properties as well.