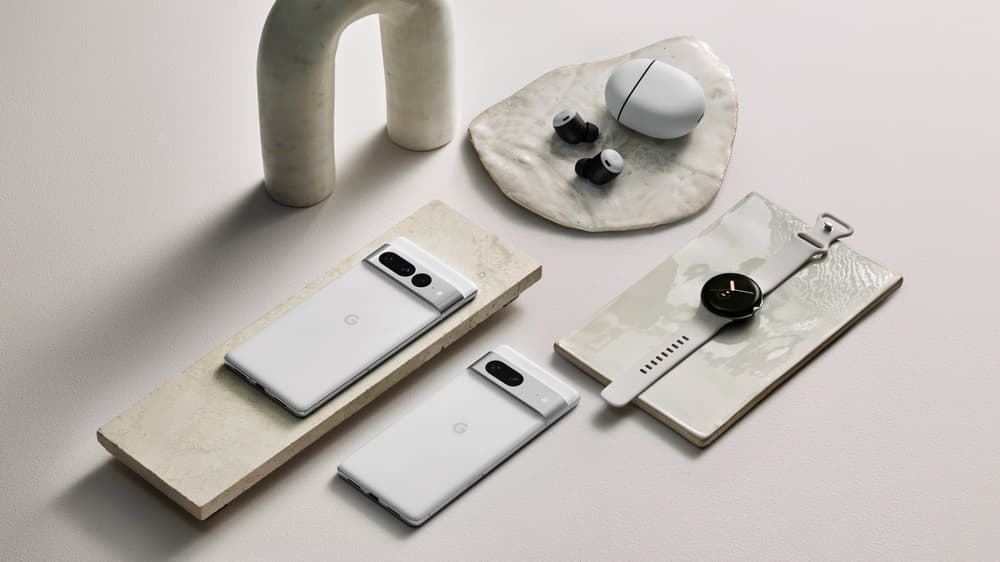 Now that Google’s 2022 Pixel lineup has been announced, what are some of your thoughts on the new devices? Share them in the comments below

For me, the star of the show was the Pixel watch, FINALLY, Android purists now have a wearable that not only complements their Pixel phones and buds, but also represents Google’s vision for its Wear OS platform moving forward.

The phones were alright, albeit more polished thanks to the aluminium frame, Kinda wish there was a mini Pixel 7 Pro though

. We’ll have to see how the cameras hold up against the likes of Apple and Samsung, but to be honest, phones nowadays take such good photos & videos that it’ll need the snickiest of pixel(no puns intended)-peeper to notice any major differences. The Guided Frame feature is quite impressive, and I would love to see the company extend this function to the rear cameras as well.

Elsewhere, some of their proprietary features, like Clear Calling, Direct My Call, and Wait Times, are neat, and would definitely improve the ‘phone’ part of the phone itself.

Having said all that, watching recent keynotes from smartphone manufacturers nowadays just feels a bit… lacking. Smartphones are so ubiquitous these days that every new generation is just a slight improvement over the previous one, that it got me itching for a new smartphone form factor to come in and disrupt the market.

Who knows, maybe someday foldables will become the norm, or smartglasses will take over? But until then, iterative improvements will have to do.