My Katalon Recorder looks a little different, and only shows a file folder on the Test Suites side (not the 3 dots). I can browse and open a Selenium version of scripts, but it won’t display the full group of scripts, or let me run them. They are in HTML format.

What am I doing wrong? Can anyone help?

Without a example it’s hard to look into your issue. Can you supply us with an example(file)?

I tried to attach the HTML file that I use to run the scripts, but it won’t allow it. I’ll paste the content below. Here’s also a screen shot of a small group of scripts that I have saved inside a file folder. These individual scripts are part of the Test Suite called Disbursement. If this isn’t the example you wanted, please let me know.

Basically, I just want to be able to run the Test Suite called “Disbursement” (and others) in the Katalon Recorder. The screen shot in my first post shows what it looks like after I open a Test Suite – there’s no way for me to run it. 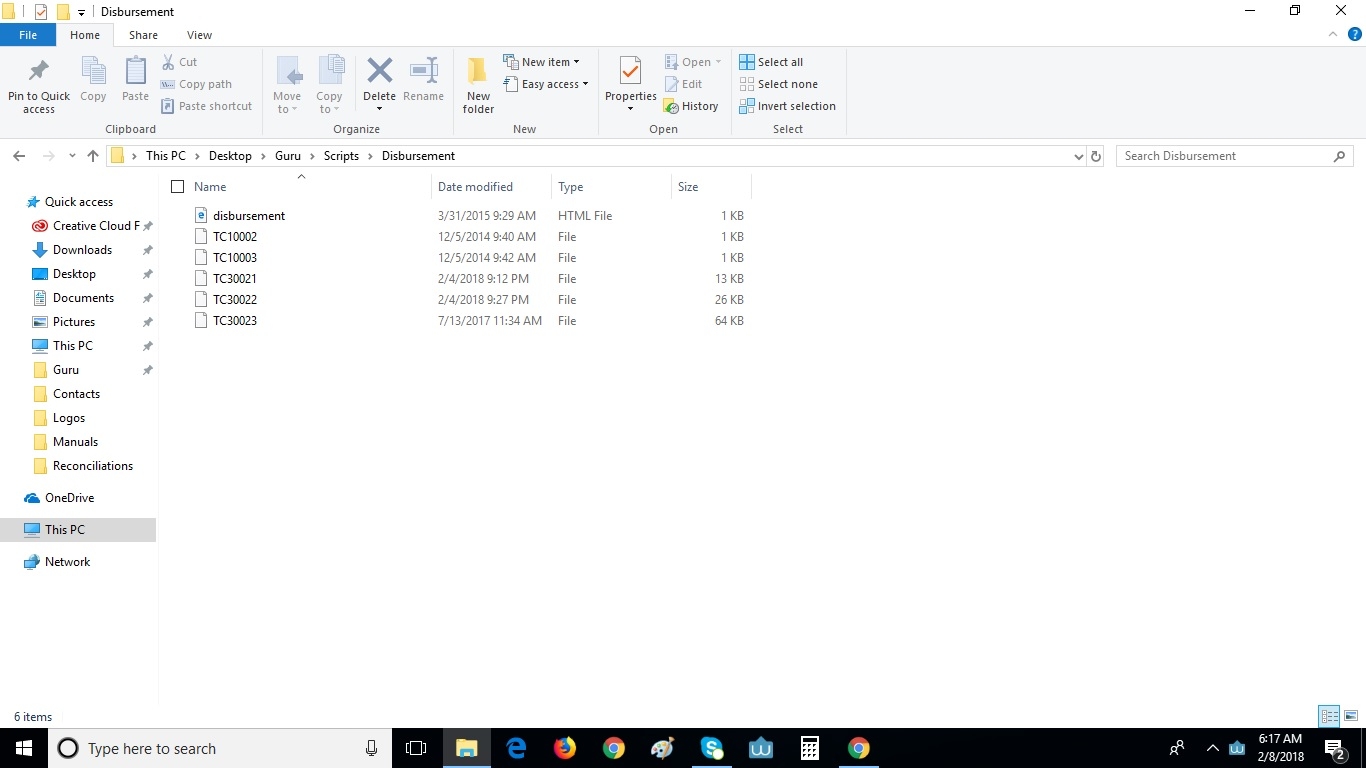 Yes this is not possible i guess you need to import the test cases 1 by 1 and drag those cases to a new suite and save the suite again. The format is not shared and different from selenium

I would be happy to do that, but I can’t seem to import the test cases either. Nothing from my old version seems to open in my new version.

I would be happy to do that, but I can’t seem to import the test cases either. Nothing from my old version seems to open in my new version.

Not sure but can you make html files from your test cases and try if this works?

Could you please send us (info@katalon.com) one of the old version files for investigation?