Create/update script repository does not include "Drivers" folder

Create/Update script repository does not include “Drivers” folder. 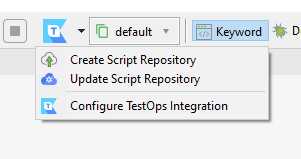 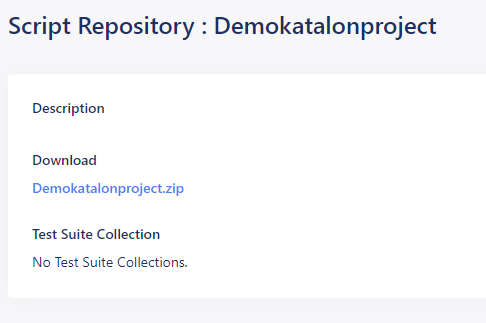 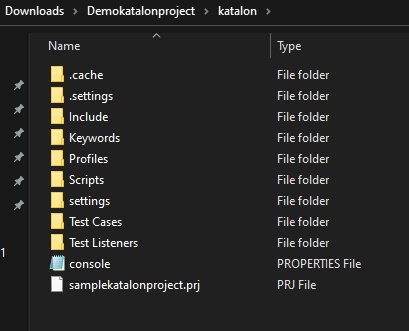 I am interested in this issue as well. I want to hear from Katalon Team.

My personal view is that the jar files as external dependences should NOT be stored. Instread Katalon should invest more resources for Dependencies Management with Native Gradle if possible.