I’d like to request a feature that I think is quite interesting. I’ve desribed it in a General Discussion post, as I first posted it as a question. Please refer to this: 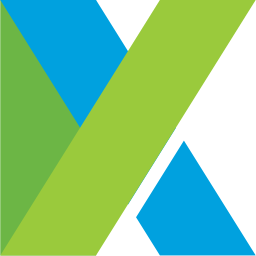 I need to automate as much as possible the recording of Web test scenarios. Katalon Recorder plugin for Chrome seems very effective for this. However what’s missing in the recording are the assertions. I’ve so far found no real alternative than to...

I fully support this.
Testing is all about assertions.
My first test attempt with Katalon was “‘New stuff’ dialog is opened when user clicks on ‘New stuff’ button”.
I was able to automate the actions but when it came to check if the dialog was indeed opened, I could not find a way do select the dialog and use it to write stuff such as “dialog.title == ‘New stuff’”.
Pretty frustrating…
In Chrome dev tools, in React Web tools… I can use a pointer to load a DOM object reference in the debugger, why is something similar not available in Katalon?
From what I read here and there, it seems I have to view the page source code to identify the DOM object of interest.
But then I may as well write a selenium script directly…
Since it’s already done for recording events, it doesn’t seem a huge effort to reuse it for populating asserts…

Is this on the roadmap?