Problem : everytime that I try to execute or create a test , when katalon open the connection to the phone , it will ask the permission to install the APIDemos.apk . Even If I installed and I accept , with the remember option on yes , the APIdemos.apk installation . 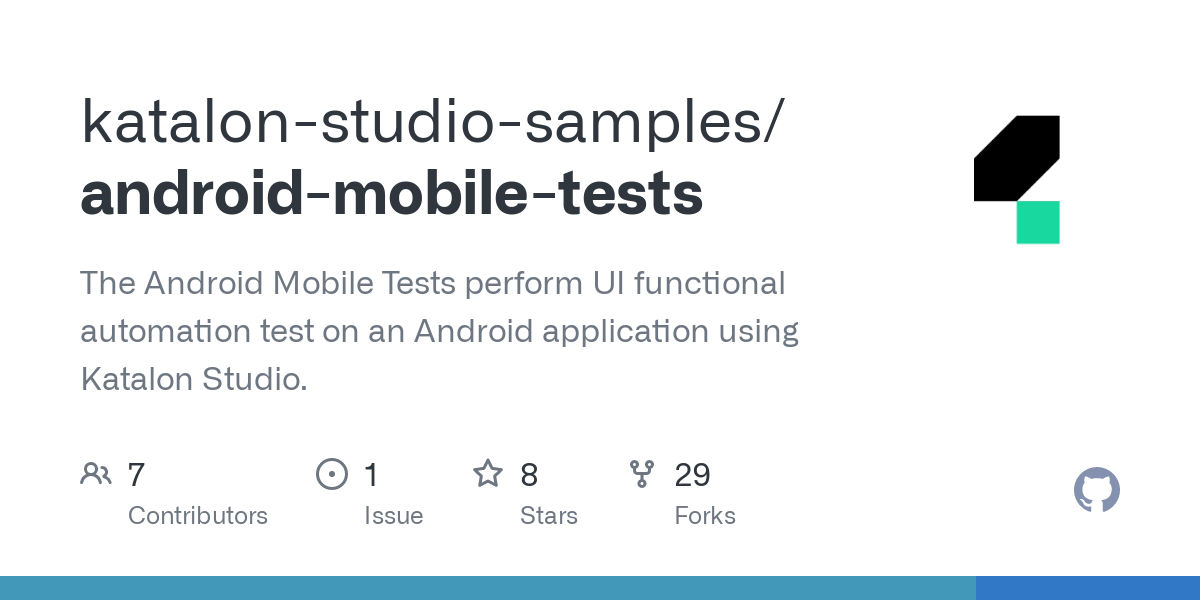 Install via USB : ON

Steps when I execute or create test :
0. I execute the APIdemos.apk in the phone

Every time that I execute a test ( or a block of test ) , I have to accept manually the permission to install the “APIDemos.apk” on the phone .

What can I do to remove this kind of pop up ?

@capiferri Honestly I have had a lot of troubles with Xiaomi/Redmi devices and on MIUI version 13 I have not found a way to make sure this popup doesn’t show up every time an apk is installed. One way to work around this is to install the apk and then launch an existing app instead of installing it new each time. You should be able to use Mobile.startExistingApplication() instead of Mobile.startApplication(). Doesn’t work for all situations but may help until the next MIUI version comes out that allows apps to get installed without a warning.