My web base automation testing includes validating of the web base SSL shell site. To do this, I would like the have the automation interaction to the SSH web base shell achieve the following:

Thus, I’m exploring the feasibility of Katalon to send commands and validate output. And, the site I’m testing has “Shell in a box” built in. I’ve followed and tried to use to Katalon API/Soap method to interact with Shellinthebox but w/out much luck.

Would appreciate for an expect advice on whether this is possible and if so, steps on how to achieve the goal.

More description of the web base shell that I’m using: 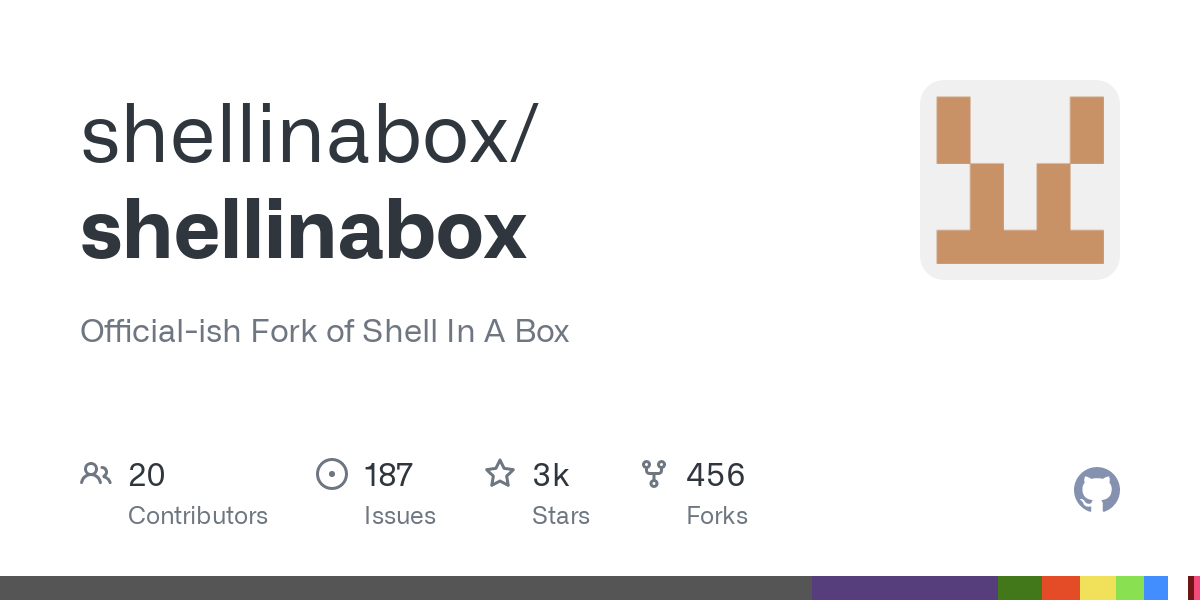 GitHub - shellinabox/shellinabox: Official-ish Fork of Shell In A Box

Official-ish Fork of Shell In A Box. Contribute to shellinabox/shellinabox development by creating an account on GitHub.

“Shell In A Box implements a web server that can export arbitrary command line tools to a web based terminal emulator.”