Remember: beta software is intended for trial purposes only.

Katalon Studio 8.2.5 beta2 has been released.

Remember: alpha software is not ready for prime time use. Like beta software, it is intended for trial purposes only and should not be considered production ready.

There is no current alpha release of Katalon Studio.

If you click on the image in the top post, you’ll reach the parent page for the following FAQs and more. The links below seem most useful for this forum. TestOps FAQ  + How to create TestOps Organization  + How to invite users into the Organization License Management FAQ  + Katalon Studio Licensing KSE / KRE FAQ Other key support documents: All Supported Technologies App Center Integration 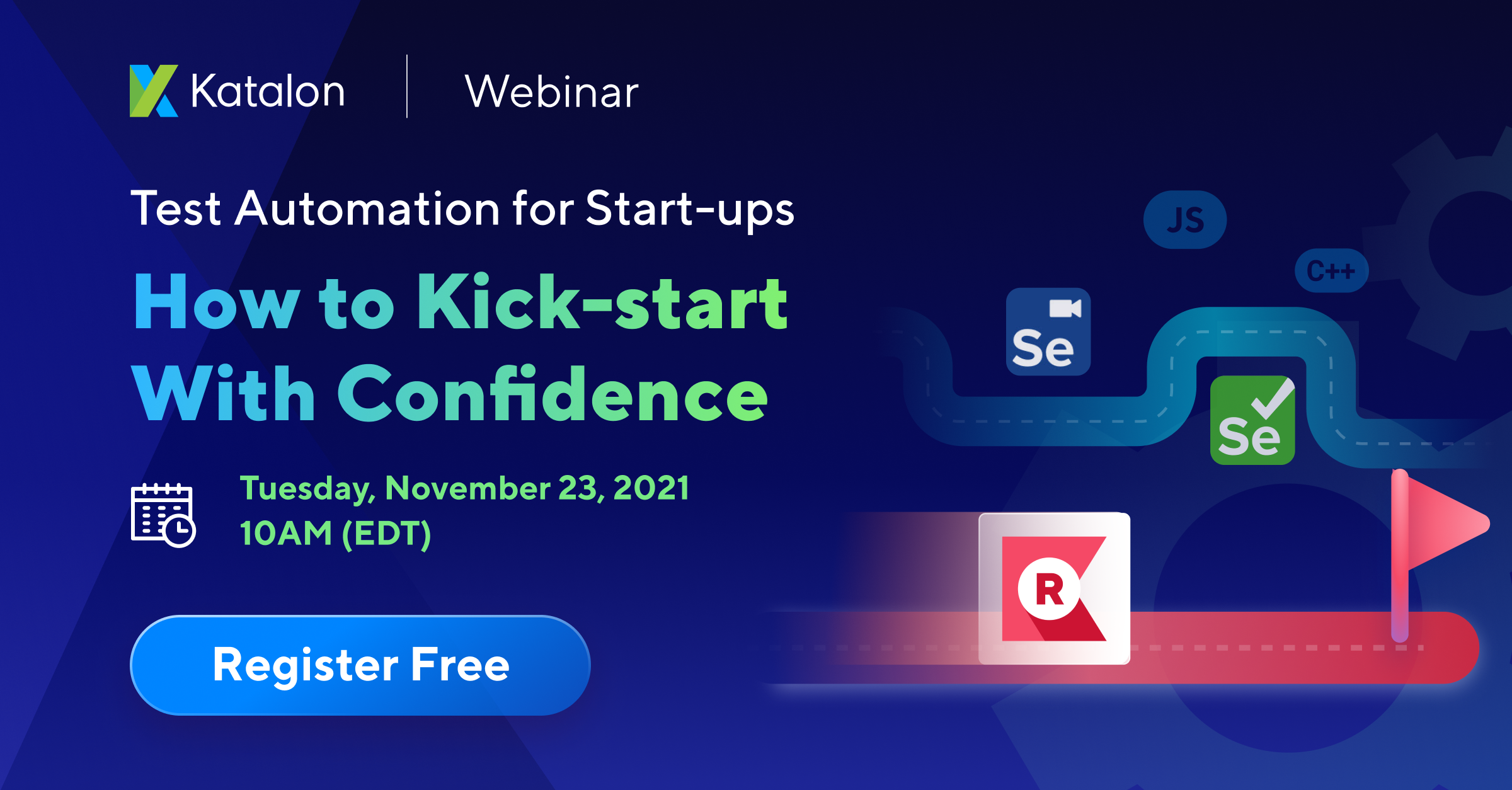 Test Automation for Start-ups: How to Kick-start With Confidence

Here's how Katalon Recorder opens up an easier path to test automation for start-ups.

Want to get involved in the official Katalon Testing program? Then head over here…

Hello fellow testers This category is for listing those Katalon Studio features currently delivered as a Proof of Concept. You can try them out and provide feedback to us. Based on your feedback, we can improve the features and enhancements before merging them to our official release. Join us in building Katalon Studio. How to let us hear your feedback Go to each feature document Follow the instructions to download the right build Try it out Leave feedback right below its user document P… 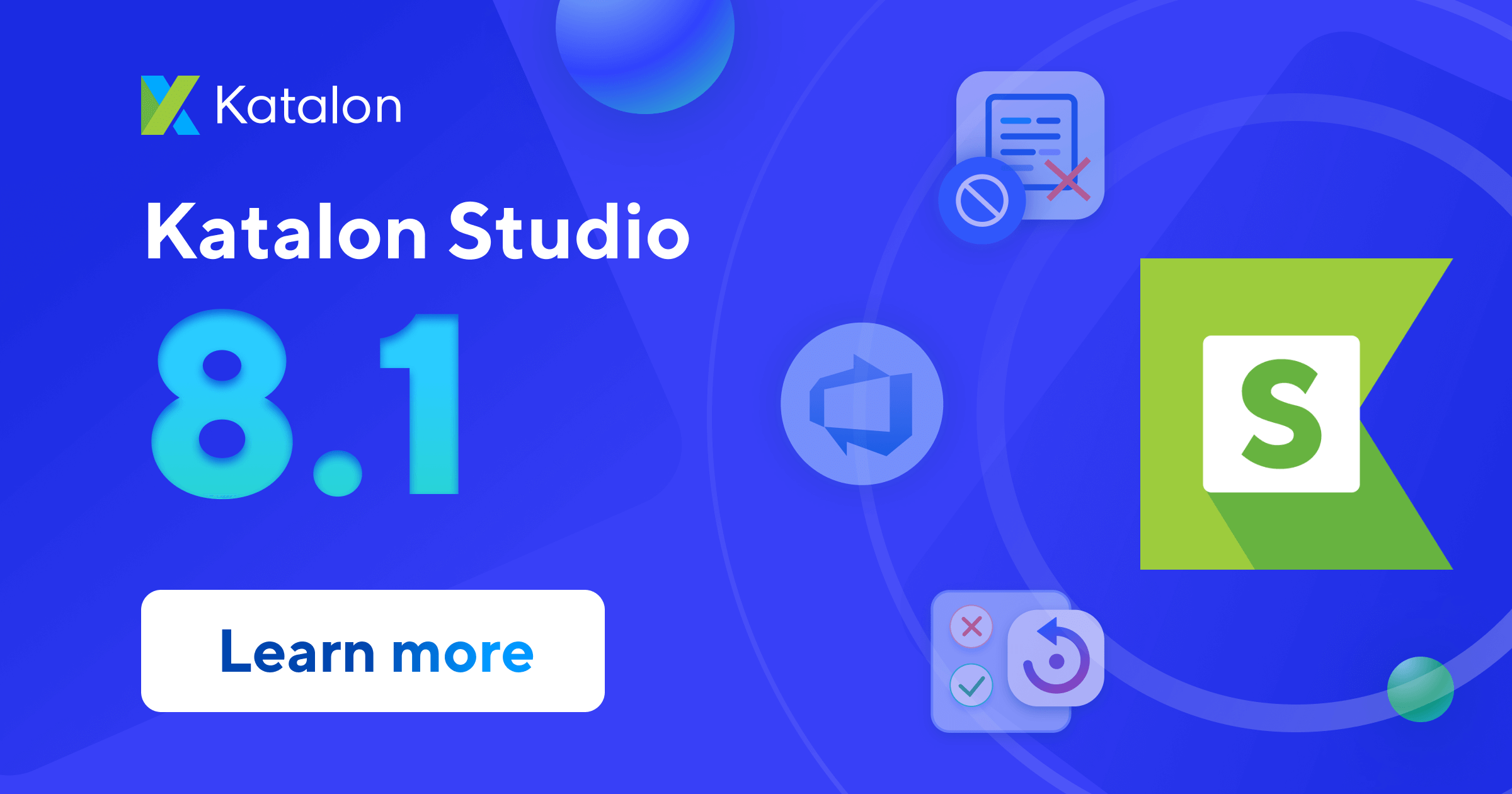 Test Failure Retry, Stop Execution Conditionally and many other improvements.

Webinar: False Positives – How to spot them quicker:

Video: Testing in DevOps – Meeting The Need for Speed

Catch up with the official recording:

really like integration of testOps into the IDE left side bar. Great addition. Would be cool to also see individual tests run as well as executions. Cool feature

This is a very nice one and gives in-depth information. I am really happy with the quality and presentation of the azure article. I’d really like to appreciate the efforts you get with writing this post. Thanks for sharing