The latest official release of Katalon Studio is now version 7.9.1 which you can download here from Github.

The release notes are available here.


Conducting and Orchestrating are different tasks carried out at different times using very different skills. Could they be done by the same person? Of course. An engine mechanic can drive a bus -- but he can't do both at the same time - they're very different jobs.

… which is not a conductor

“So, orchestration is the wrong word?” No. It’s the right word. The analogy is wrong

That said, here’s a speculative article from the Katalon marketing team which, along with the rest of the industry, makes the same mistake: 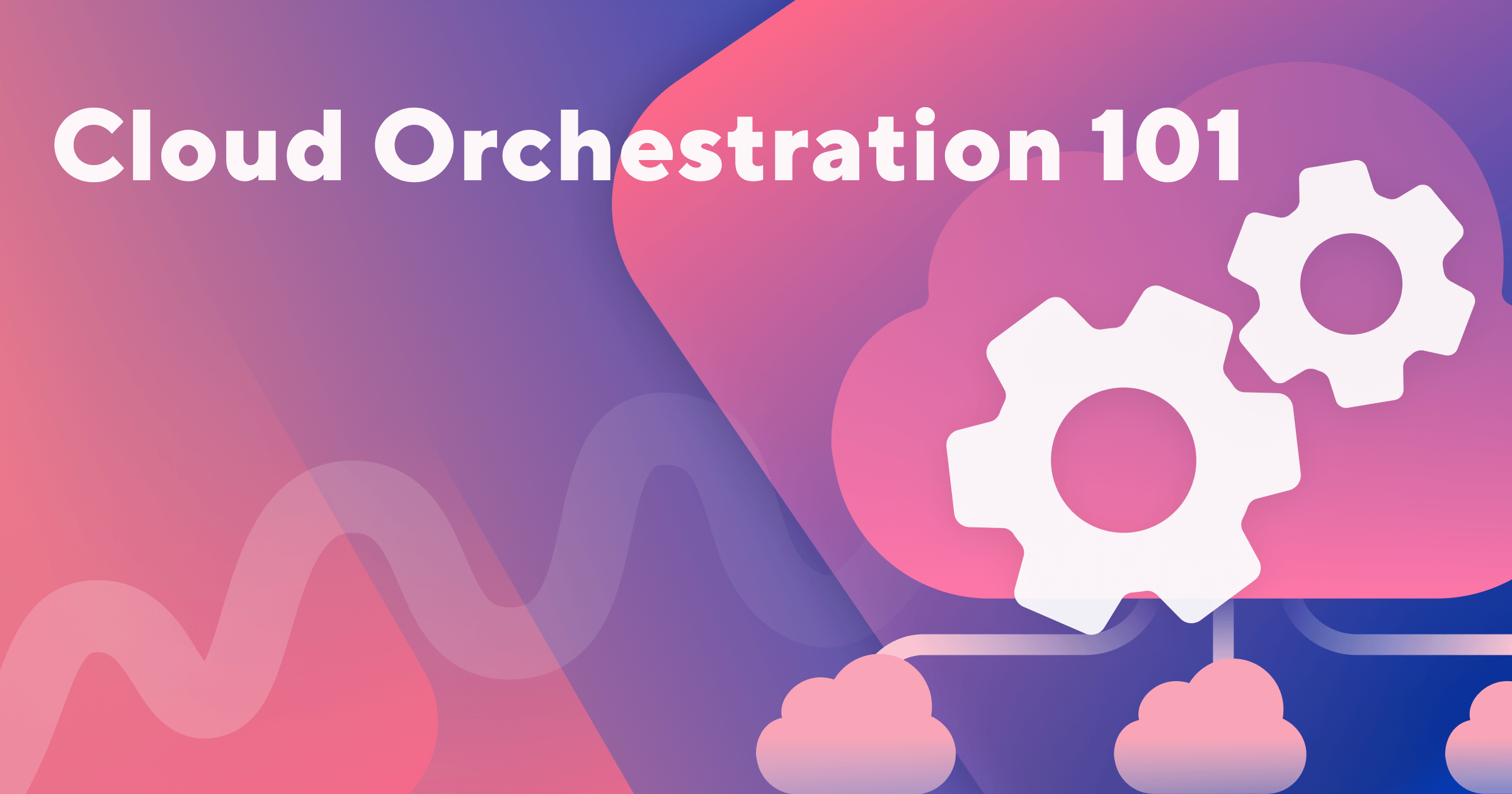 Get to know cloud orchestration and its importance in optimizing automated workloads. Learn more!

The recent webinar, Effective Orchestration of Test Automation and DevOps was a great success. If you missed it, you can catch up by watching the recording, here:

TestOps Core reached version 1.0 – it’s no longer in beta! Click the image to find out more…

This version includes all features of Katalon TestOps Core 1.0 plus the additional features as below. New features Create a Kubernetes Environment. Learn more View reports of Web Services &...

Check out the all new Katalon Studio Roadmap:

really like integration of testOps into the IDE left side bar. Great addition. Would be cool to also see individual tests run as well as executions. Cool feature

A post was split to a new topic: Katalon 7.8.0 beta JavaDoc blacked out

A post was split to a new topic: KS - Invalid Digital Signature